Hi, I have some ideas for the Wild/Goblin faction please help me to improve my ideas and state your opinion about them.

On the other hand, they can create an Azog skill which summons different Trolls because in the third movie Azog says "Send the war beasts" and all kinds of Trolls starts to appear around. I mean it would be reasonable too because this would have a connection between azog and summoning Trolls skill.

I know these Orcs looks very similiar to Uruks because of their heavy armor but there are lots of ways and appearance options to prevent this.
What I am trying to tell is similiar to Ent units because when you recruit Ents from Entmoot most Ent looks different from others because of their different face and tree types. So you can do this to Attack Trolls of Mordor if you dont like the idea of adding a new Troll to the Wild faction. 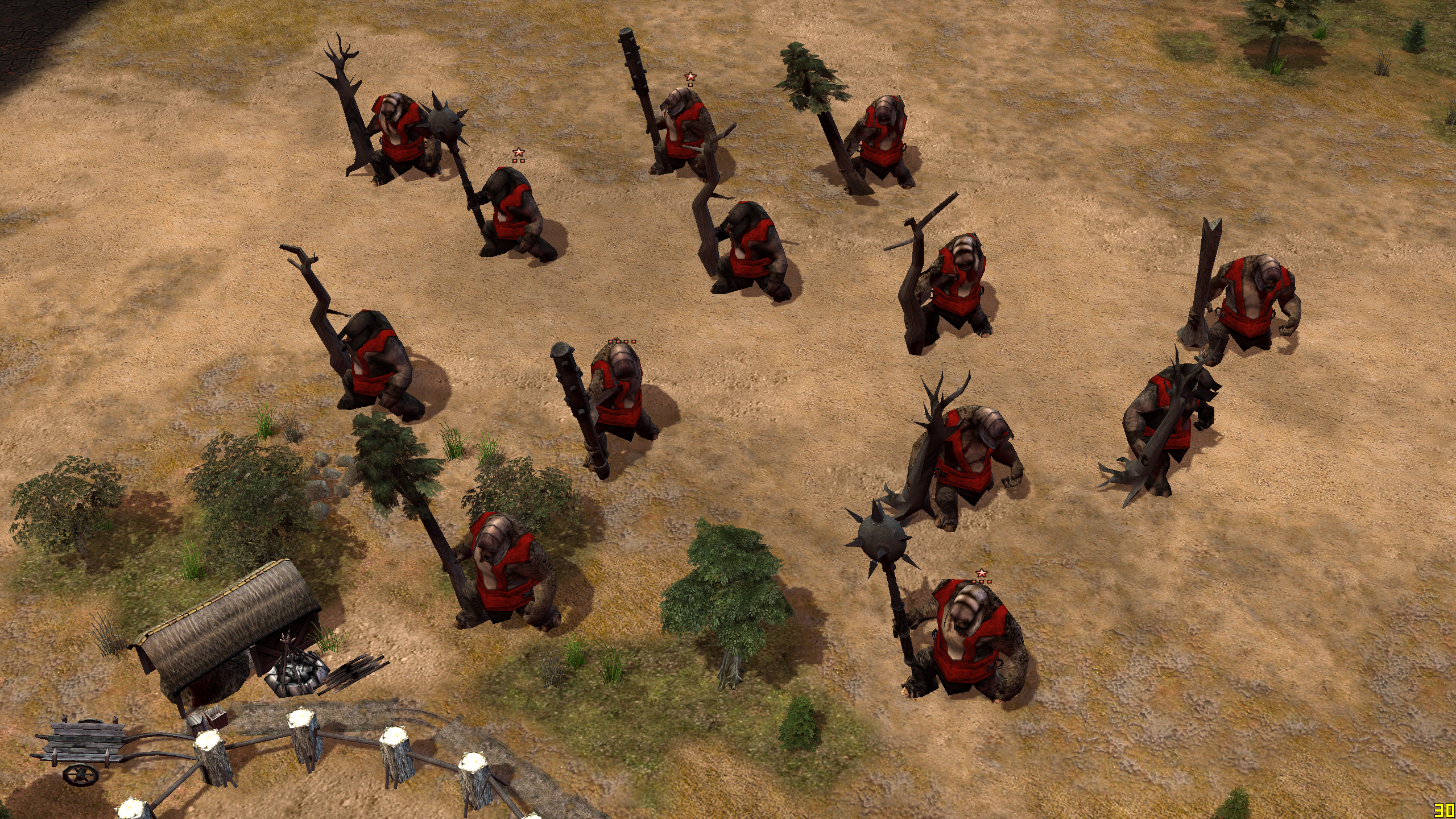 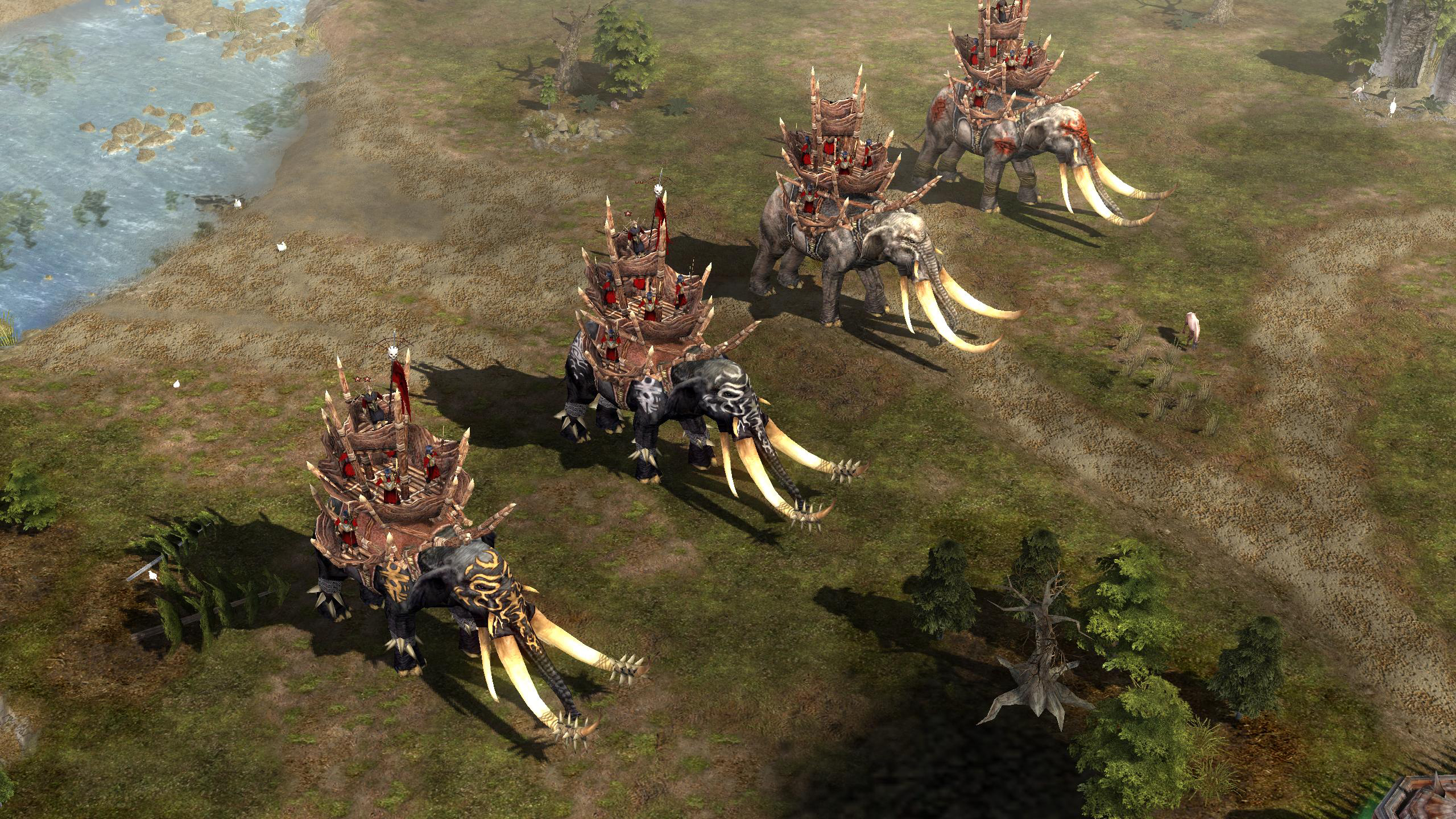 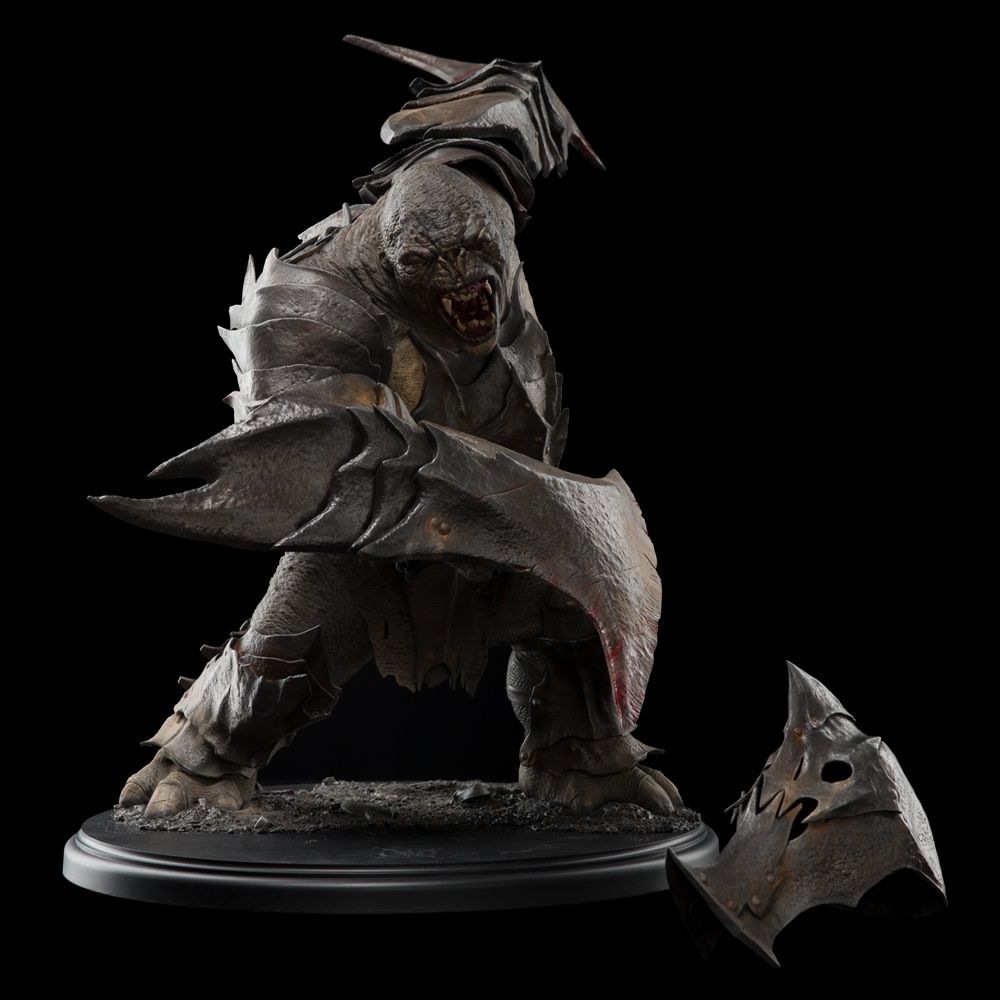 I have good ideas about Sauron but probably I will wait for the next video's release to share my ideas.
Last edited by Neithan on Wed Feb 05, 2020 11:12 am, edited 1 time in total.
Top

Neithan wrote: ↑
Tue Feb 04, 2020 5:19 pm
Moreover, if you want to go deeper on that, 'War Trolls/Guldur Olog-Hai' can be made strong against troops only instead of both troops and buildings because their weapons designed for cutting and slashing enemy lines not to damage structures, also this will add uniqueness to them when comparing with Attack Trolls. War Troll/Guldur Olog-Hai from the Hobbit which i was talking about:[/list]

You know Azog is the commander of legions, so he can have a passive leadership skill that increases nearby units gain experience twice as fast and maybe immune to fear or debuff

I really like these two ideas. When the war trolls deal very little damage to buildings you could either reduce their price (and keep the normal dmg against units), or increase their damage against enemy units (and keep/increase their price) in comparison to normal trolls. As for Azogs skill, to me, it seems like doubling the experience is enough for one skill.

As a spell for the palantir, I would like to summon stone-trolls, whereby the sky darkens. When their time passes, the sky breaks open and they turn into stone. That could hinder enemies to build on specific locations. In my opinion a pretty neat game mechanic.
To limit it in someway you might let the trolls only interact as one unit instead of individuals, or let the stone crumble away after some time, or let the enemy be able to destroy it like a normal building.
Top

Those are some nice thought out and well presented ideas! I especially like your inclusion of the trolls from The Hobbit.. Some of those designs were pretty dang cool.

MrGreen wrote: ↑
Wed Feb 05, 2020 7:59 am
As a spell for the palantir, I would like to summon stone-trolls, whereby the sky darkens. When their time passes, the sky breaks open and they turn into stone. That could hinder enemies to build on specific locations. In my opinion a pretty neat game mechanic.

Oh god. Just imagine what people would do with that power.. Making a line of petrified trolls as the spell comes to an end. Lots of high jinks potential with that.
“I do not love the bright sword for its sharpness, nor the arrow for its swiftness, nor the warrior for his glory. I love only that which they defend.”
Top

Thanks to both of you for your concern and praise. I kinda like that troll summoning spell actually. By the way, it could be equal to summon ents power and the idea of trolls turning into stone with the sunlight can be cool mechanic.
Top
Post Reply
4 posts • Page 1 of 1